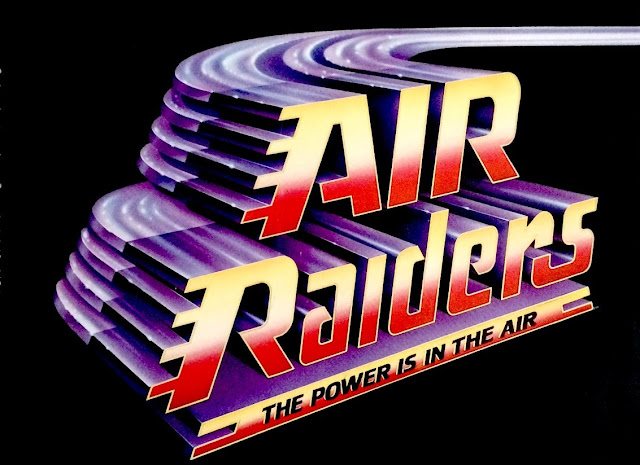 In early 1987, plans were in place for the next co-production between Sunbow and Marvel to support a Hasbro toyline: Air Raiders.  Development work by Doug Booth and Ron Friedman had taken place over the summer of 1986, with a three-part pilot miniseries written by Friedman and ready by January 1987.

Unfortunately due to low retail orders of $30 million at Toyfair '87, as well as a general slump on all toylines caused by over-saturation of the market.  All plans for an Air Raiders cartoon were dropped and Hasbro were not willing to fund any more shows beyond the existing contracts, the last of which was taking Jem to 65 episodes, fulfilled on May 2nd 1988. 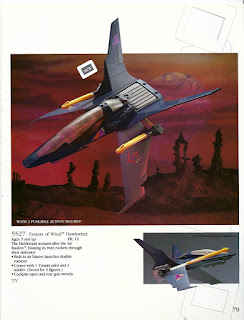 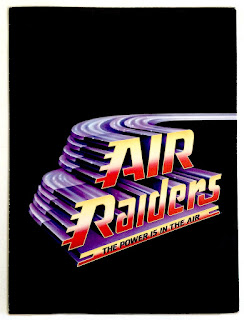 The following are preview photos by Heritage Auctions, who sold off the available material for Air Raiders on behalf of Ron Friedman in 2010.