This page is for various items of production material, as well as production research, from contemporary shows produced by companies not involved with Sunbow or Marvel Productions.  In additions, links to websites specialising in these shows and franchises will be hosted here. 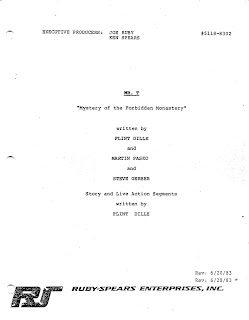 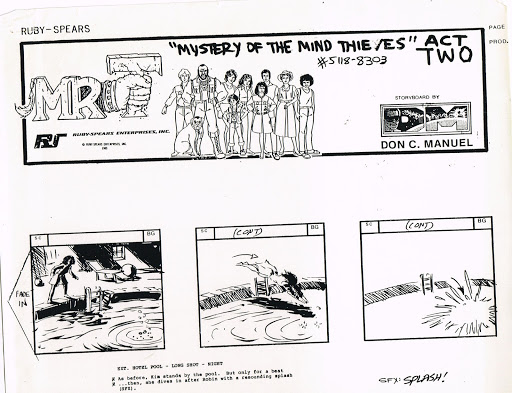 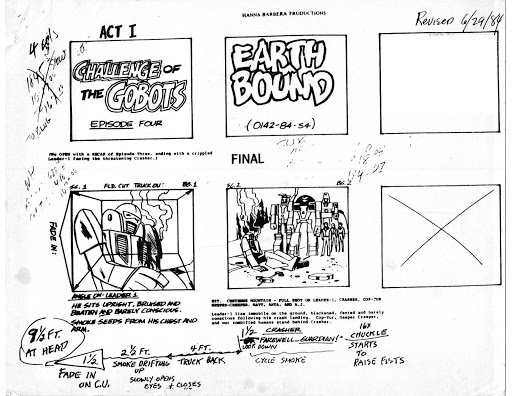 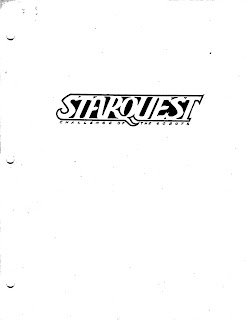 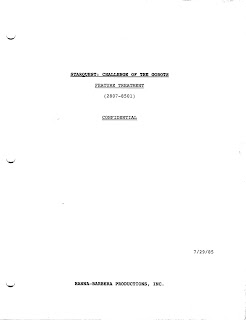 Spook Central - Primary fan website for the Ghostbusters franchise, hosting the call sheets mentioned above, as well as scripts and storyboards.