A documentary made in 1981 during the production of Spider-Man And His Amazing Friends.  Spider-Man On The Move, presented by Stan Lee.  According to documentary producer Arthur Greenwald, Stan's star turn on this programme led to NBC requesting he record narration for seasons 2 and 3 of Amazing Friends, as well as narration retroactively added to repeats of season 1 and to The Incredible Hulk.
(Part 1)
(Part 2)
Sadly, the main production office (flat-topped, single story building) featured in this documentary burned down in March 1984.
8mm home video of Marvel Productions' head office, filmed in 1984 and uploaded by Bryce Malek, as he and Dick Robbins worked as story editors on The Transformers 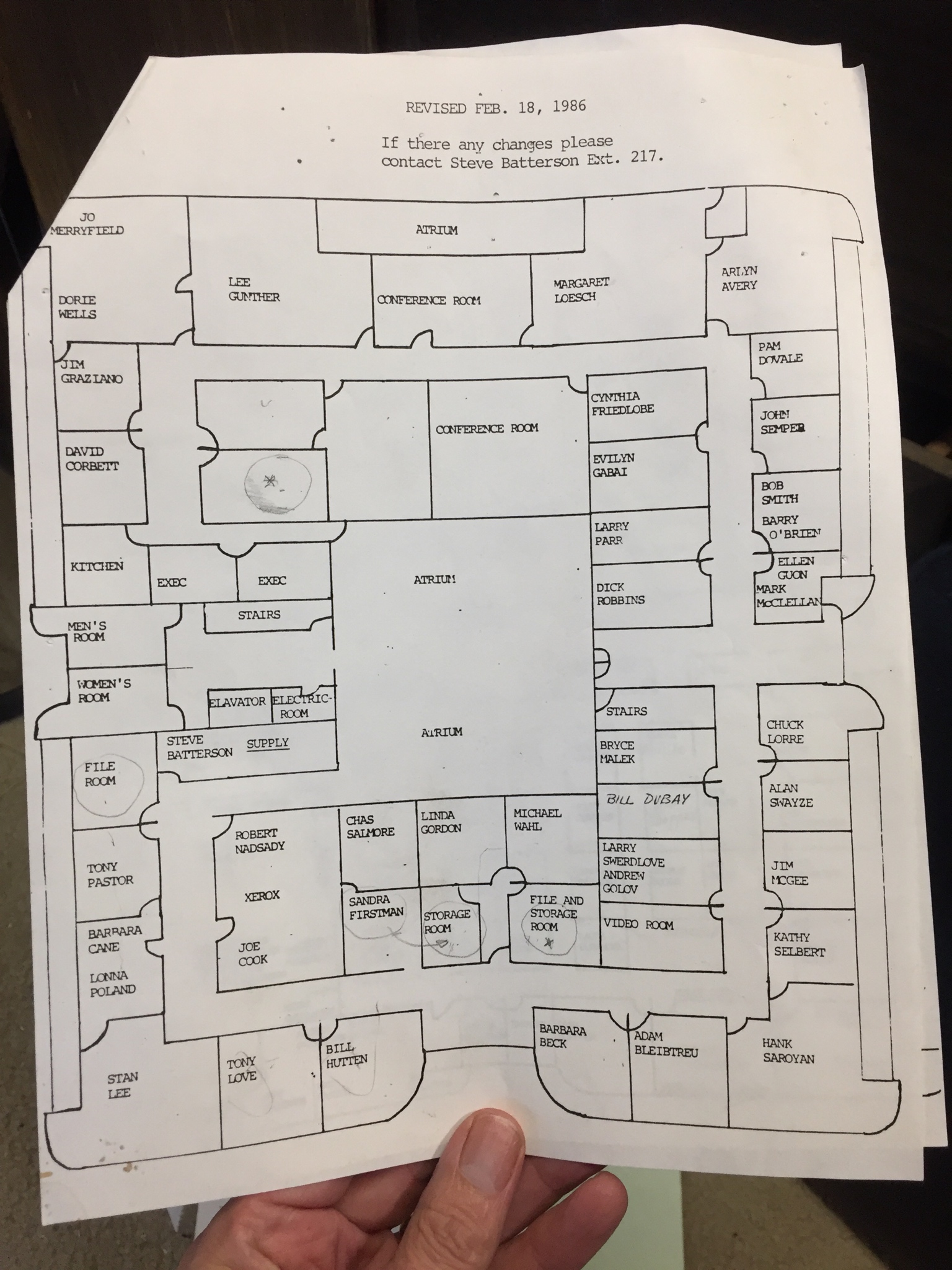 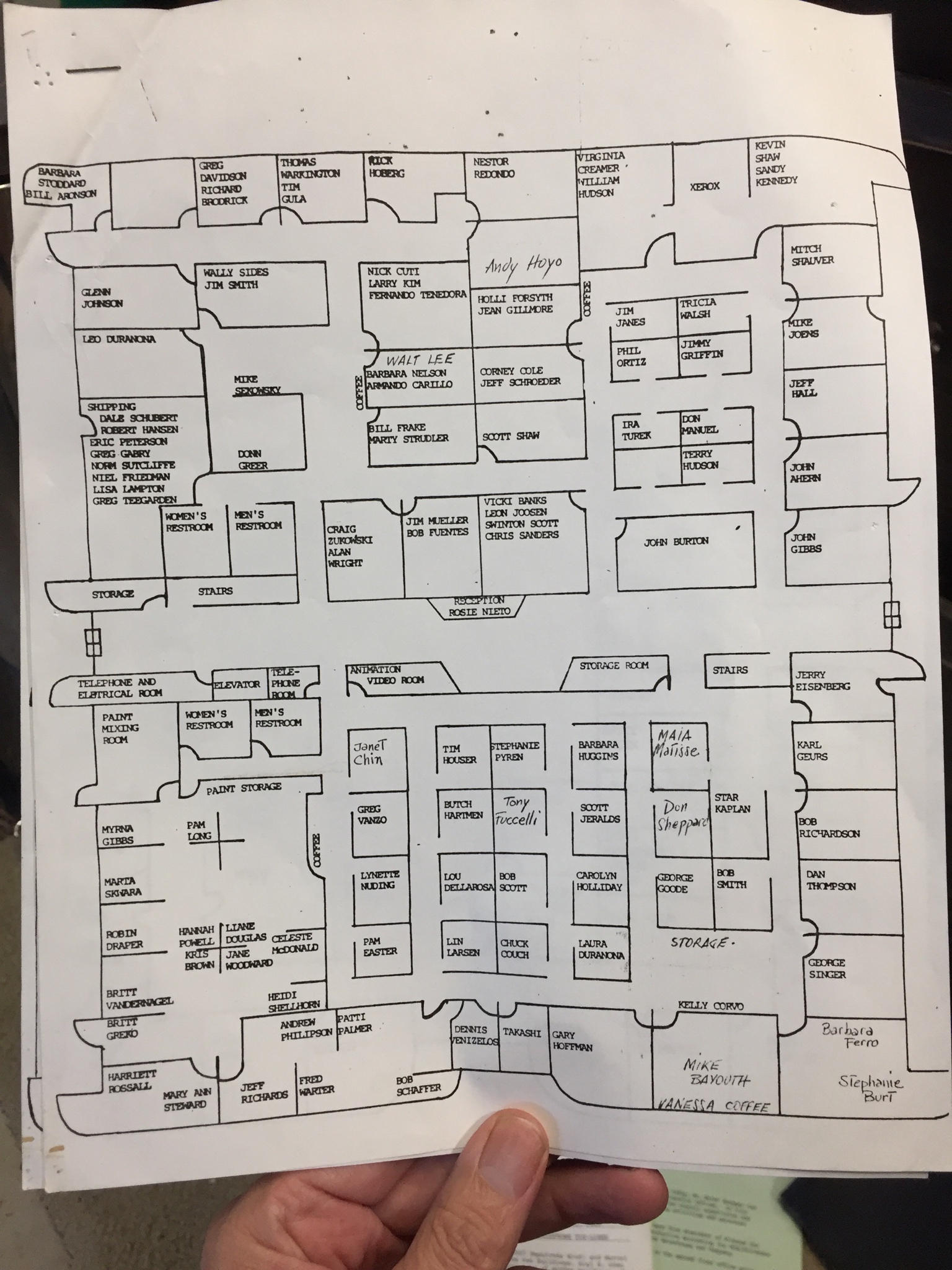 This month has seen some housekeeping at the archive.  The "Productions" links have been moved to the top of the page for easier navigation between the various shows

Due to the official Hasbro YouTube channel releases reaching 50 out of 95 full episodes.  The GI Joe section of the archive has been split into two parts, in the same manner as Transformers.
For production material from season 2, as well as the full script and storyboard samples from GI Joe The Movie.  Update your bookmarks to: https://sunbowmarvelarchive.blogspot.com/2020/07/mp-600-gi-joe-real-american-hero-1983.html

To streamline the DoE page, only full episodes which are supported by available production material will be uploaded.

A trio of music video storyboards have been made available to the archive:

First up we have There's A Melody Playin' by future Shrek director Vicky Jenson, from the episode In Search Of The Stolen Album.  Jenson took visual ideas from Madonna's Papa Don't Preach video, the single for which was only released less than two months before these storyboards were finalized.

Next is the original version of Love's Not Easy, by comics legend Romeo Tanghal.  This music video was slated to be the third video for the episode Island Of Deception.  Due to the issues which affected many shows sent out to overseas animators by Marvel Productions in the summer of 1986.  This episode along with 6 others in season 1 were cut down to 19 minutes of original animation.  The time being made up with music video replays and Superstar PSAs.
The video below is of a fanmade animatic using colourised versions of the storyboards.  This was premiered at Jemcon 2018:

Finally, there is Gettin' Down To Business, version 2.  Drawn by Marvel Comics and Productions artist Mike Vosburg for the season 2 episode The Bands Break Up.  Unusually for the time, the storyboards were drawn on 3-panel pages (left over from GI Joe The Movie), versus the usual 6 panels.  Viewers are encouraged to compare the storyboards with the finished video as major changes are made to the first five pages:

Since launching, the archive has expanded beyond anything I thought possible.  Covering 13 years worth of shows, movies, miniseries and pilots:


Not counting concept art, memos, outlines, voice actor call sheets and much more
Thank you to everyone who has contributed scanned material over the past year.


There is still a lot more out there to be preserved, so if any owners are willing to contribute, please message the archive.

Here's to the second year!

Here is a roundup of additions and changes to the archive for May:

Added sample pages from both the outline and the full script for Prisoner Of The Monster, written by Susan Misty Stewart (Misty Taggart).

It was announced on Mark Evanier's blog that writer and story editor Martin Pasko has passed away at the age of 65.  The Sunbow Marvel Archive wishes to express condolences to his friends and family.

A full list of his work that is covered by the archive is below, followed by the video of one of his finest works:  The GI Joe two-parter, Worlds Without End

Dr Strange And The Mystery Kids
In late 1981, Martin was commissioned by Marvel Productions to write the Preliminary Development document for a potential Dr Strange cartoon pitched to NBC, spinning off the Doctor's appearance in Spider-Man And His Amazing Friends.
NBC balking at some elements of the property that could be interpreted as "satanic", along with Marvel's subsequent refusal to water down the concepts, led to the pitch being rejected.
Martin sold the development script in early 2013: https://www.worthpoint.com/worthopedia/unique-item-dr-strange-fans-411883048

93-400 The Tick
Story editor for 6 episodes
Writer: The Tick vs the Breadmaster 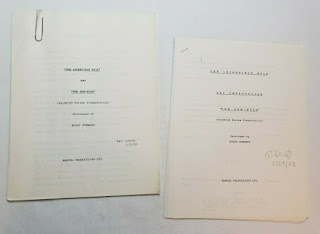 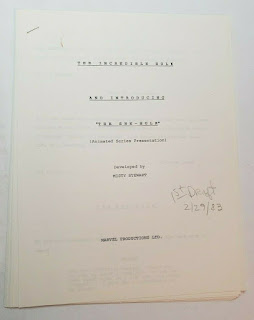 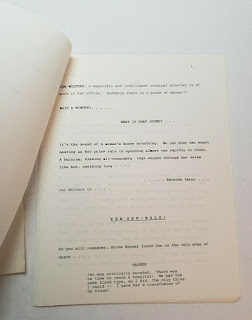 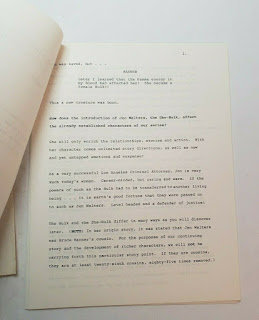 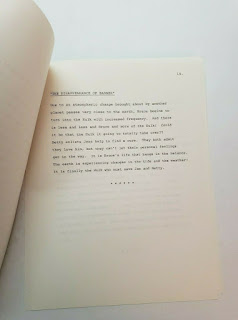 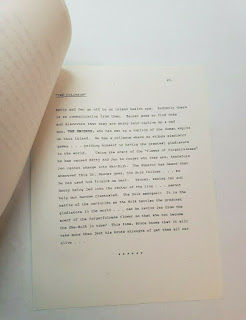 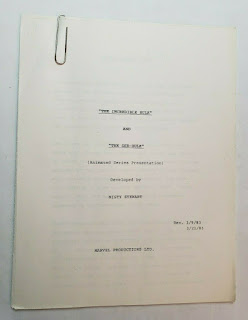 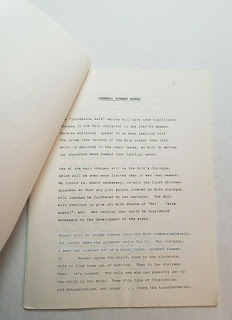 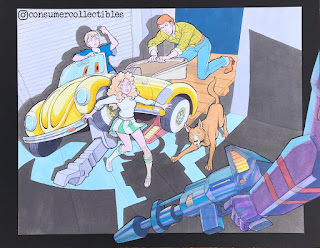 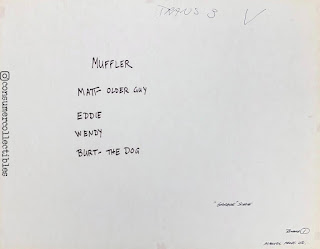 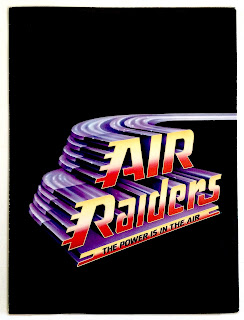 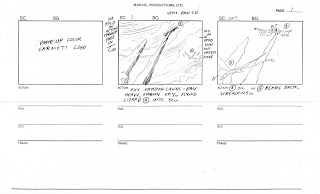 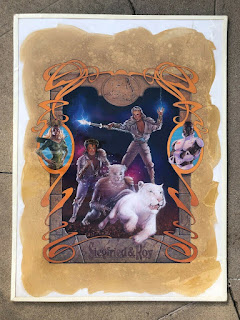 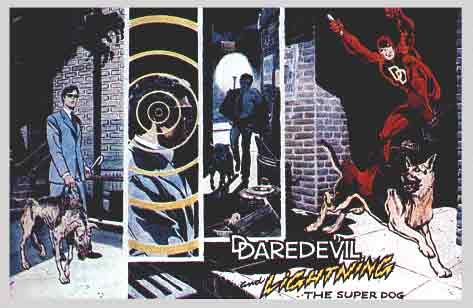 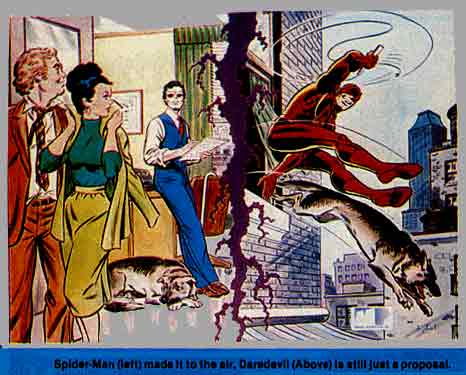 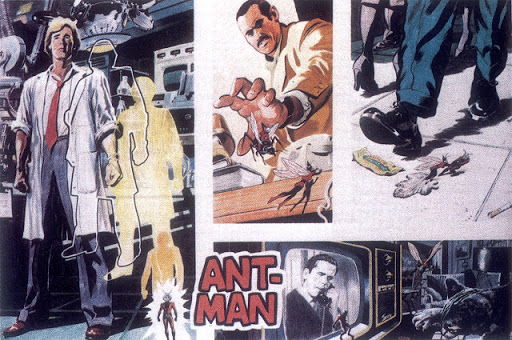 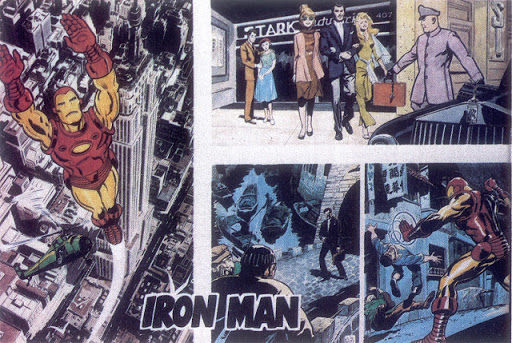 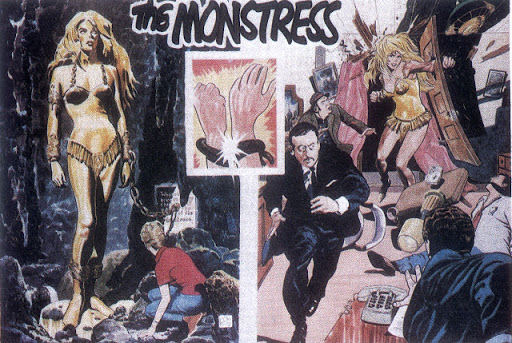 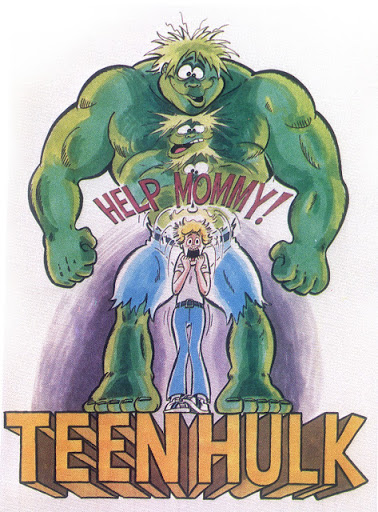 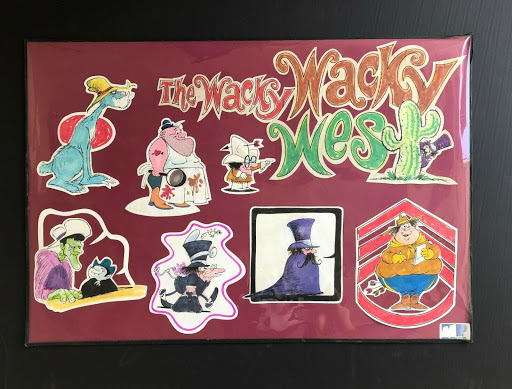