An ongoing project at the archive for this month will be to add the relevant catalogue sections to each show page.  Links and listings will be updated here as needed: 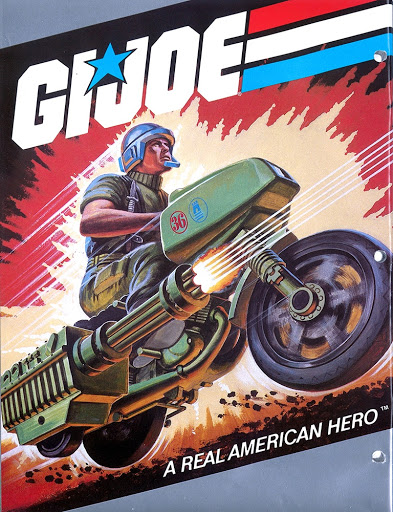 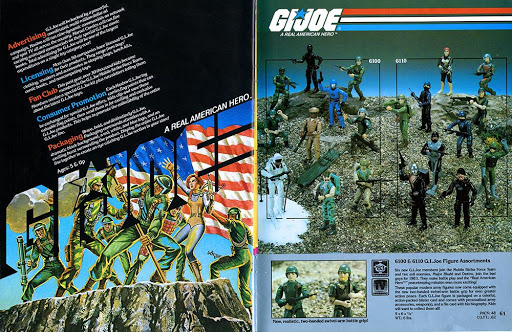 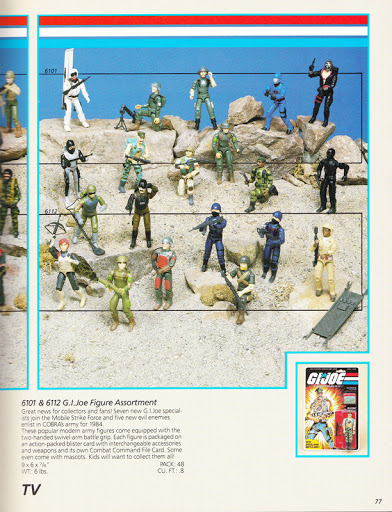 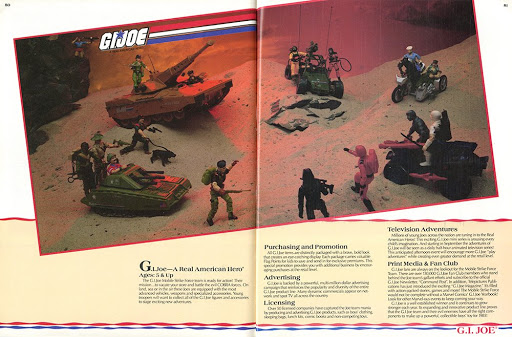 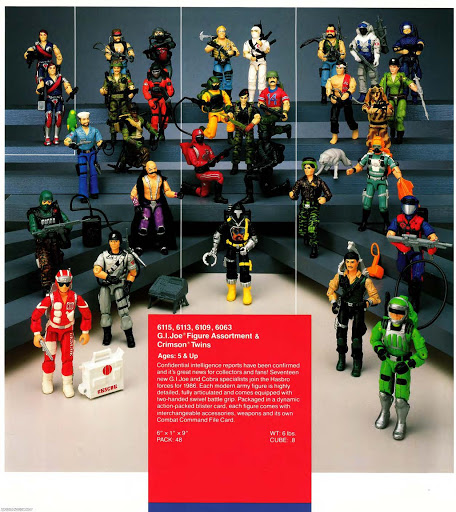 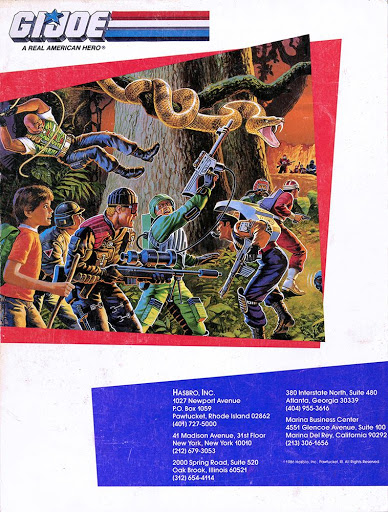 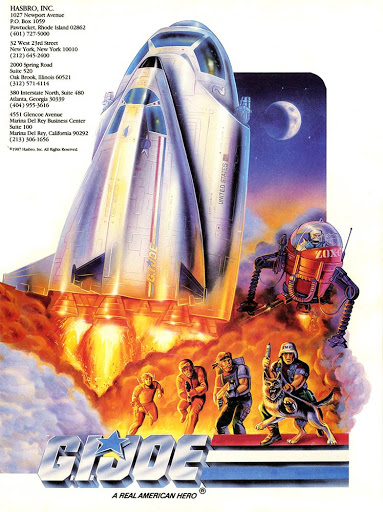 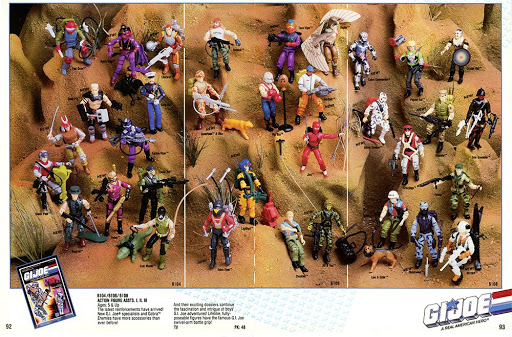 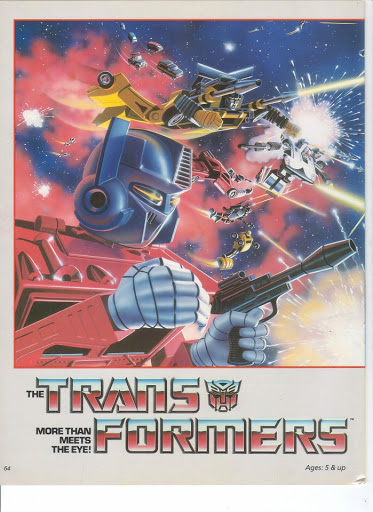 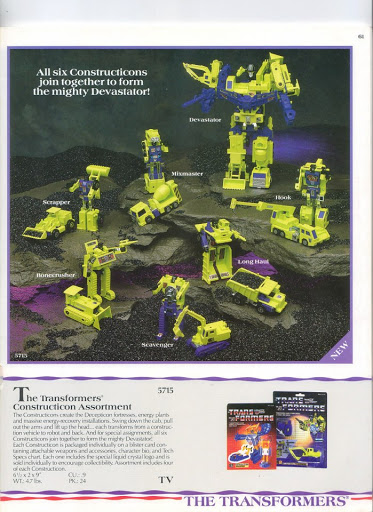 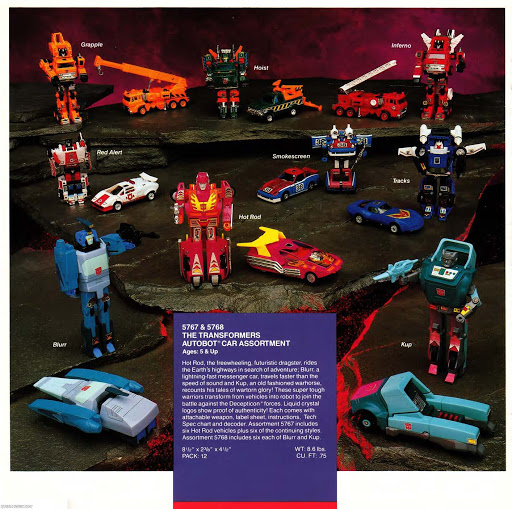 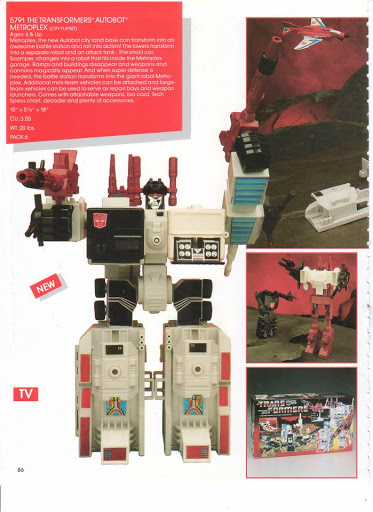 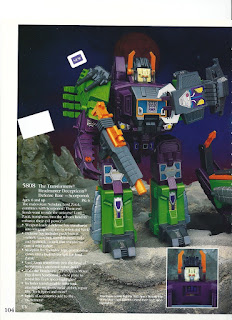 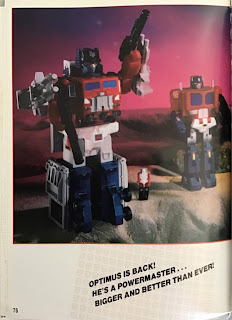 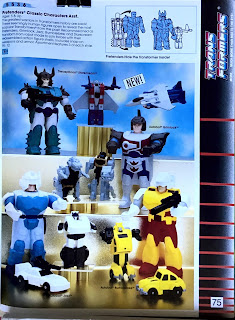 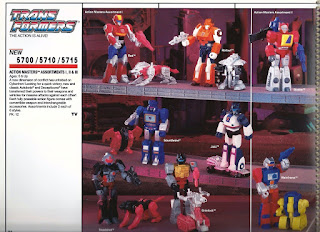 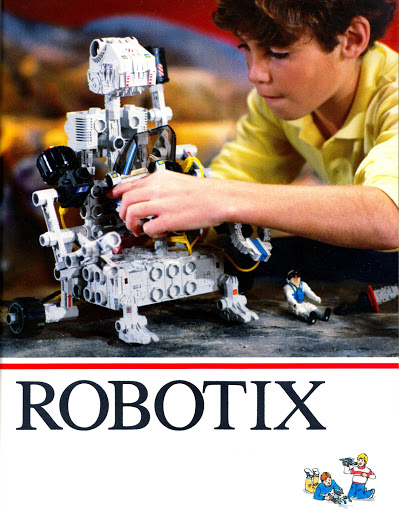 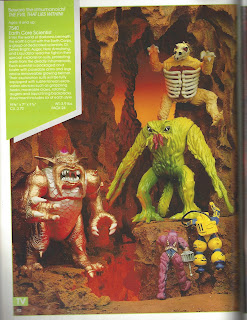 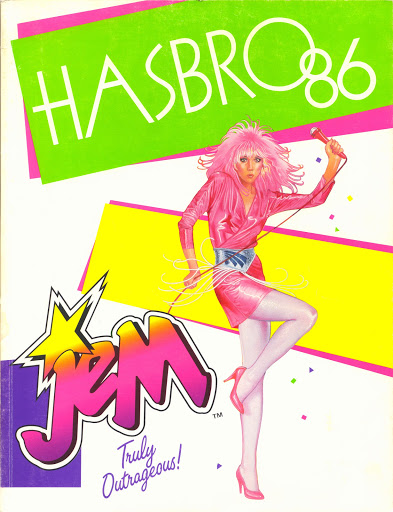 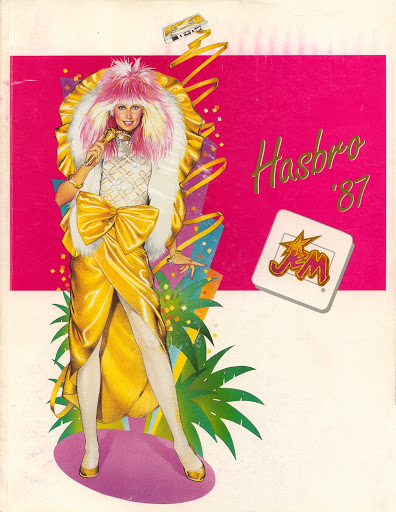 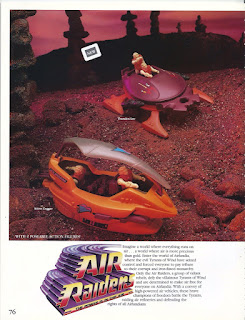 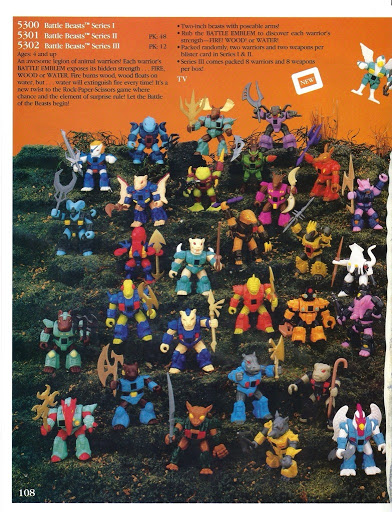 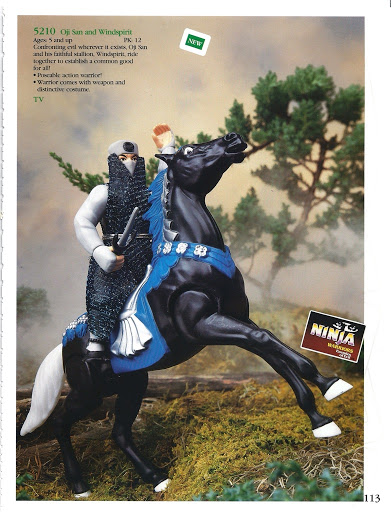 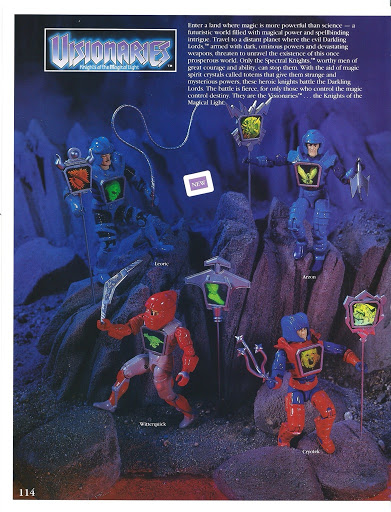 1988 Hasbro (Toyline cancelled in late 1987, too late to be removed from the catalogue) 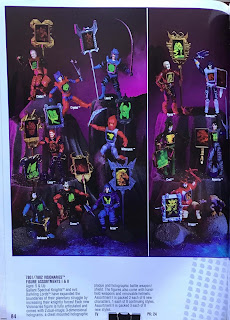 The newest addition to the archive, auctioned off by Flint Dille and scans contributed by new owner Steve Chu, are storyboards for Megatron's Master Plan, Part 2.

Drawn by Keith Tucker, they cover the Additional Material insert that was added to Act 3 of the episode.  As Don Glut's script ran three to four minutes short of the required runtime.  This copy was sent to Flint Dille, in his role as Associate Producer of the show and was uncovered from his storage in late 2020. 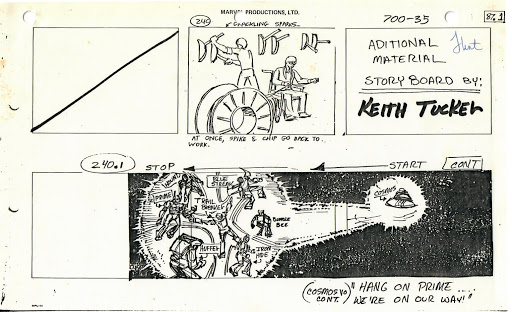 Recently, I stumbled upon the unofficial fansite www.bikermice.com , which had lain untouched since 1998.  From the site, I salvaged and formatted two full scripts.  One for the season 2 episode Return To Mars, Part 3 and the late season 3 episode Caveat Mentor.

Biker Mice From Mars was the last show commissioned under the banner of Marvel Productions.  Solicited in trade adverts in 1992 and debuting in September 1993.  During 1993, changes within Marvel Entertainment Group saw the production company reorganised and renamed to New World Animation.  The writing of the series was reaching its conclusion at the end of summer 1994.  However, because the show remained on weekends during it's initial run and did not make the jump to weekday afternoons, new episodes kept airing until February 1996. 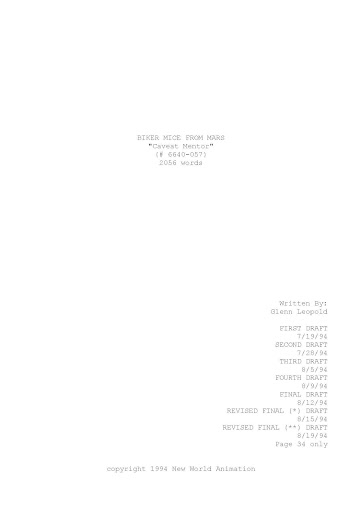 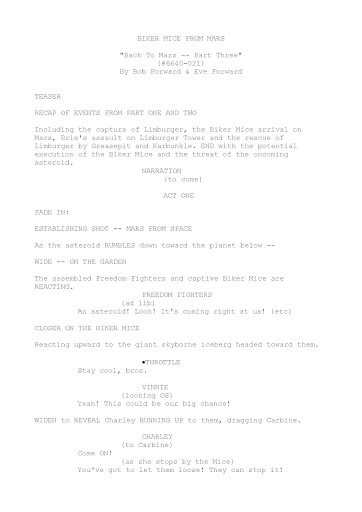