The Archive kicks off 2023 with a bang, as the script for Transformers season 3 episode The Killing Jar is now available.

Contributed by Ryan King and originally from the estate of voice director Wally Burr, the script includes reference art provided by the episode's co-writer Michael Charles Hill for the Quintesson ship central to the plot.  The design was taken from Chris Foss' artbook 21st Century. Originally conceived for Alejandro Jodorowsky's ill-fated mid-70s attempt at a Dune movie, Foss would then attempt to re-use the design as an early concept piece for the Leviathan (later the Nostromo) in the 1979 film Alien.

To read the script, along with all other available season 3 material, head to: 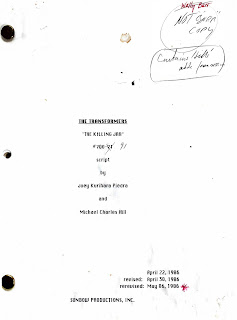 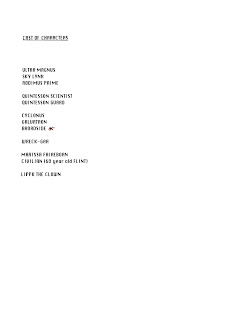 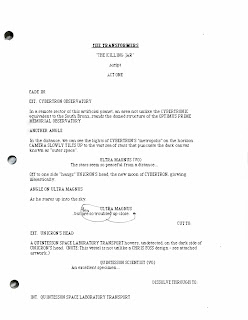 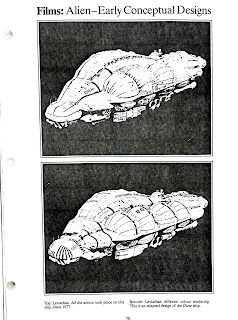 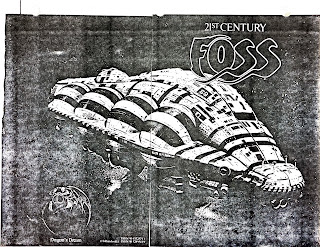